What is Spartan Speech?

For many years there has not been a forensics team in existence at Michigan State. Small teams had been pieced together by former students including Hannah Stoloff, but none had achieved any longevity or quantitative success in number-of-students. These small teams eventually sputtered out due to lack of stable support from the university, and lack of student interest. Come fall 2017, an idea was shared at a cafeteria table that sparked interest from a few former forensicators. With founder Sam Bloch at the helm, this small band of students decided to form what is now Spartan Speech.

In March of 2018, the team hosted the first ever Spartan Speech Invitational that saw roughly 200 competitive events. Guided by Bloch and Casey Sherwood, the tournament was wildly successful for an inaugural year; lavish trophies, and comfortable organization that saw 20 high schools leave happy. The tournament was funded by Bloch and the Associated Students of MSU, the student government that allocates grants to student organizations. While a wonderful turnout and a successful day, Spartan Speech was not readily equipped to host another invitational. The planning process proved to be incredibly difficult and the team was still small for the required “hosting manpower.”

Michigan State’s Spartan Speech is proud to have created the Individual Affiliate Program. This means that high school, middle school and elementary-aged students are able to compete for free if they do not have a program at their school. Students who currently are in a MIFA-sponsored program are able to coach their cousin, brother, sister, nephew or friend from a different school. Under this initiate any student without a program can compete at the Spartan Speech tournament free of charge. There will also be an award division specifically for these competitors. This program was created to encourage the spread of speech activities through the state of Michigan.

My hope and dream is that this tournament continues to run for many years, and that the proceeds can help fund not only the tournament, but Spartan Speech as a club, so that our students can compete at a collegiate level —> funding travel to tournaments, Spartan Speech swag, community coaching events (where our students can coach “forensicators” at Holt and Okemos) and cover expenses for Judge-Certification workshops. 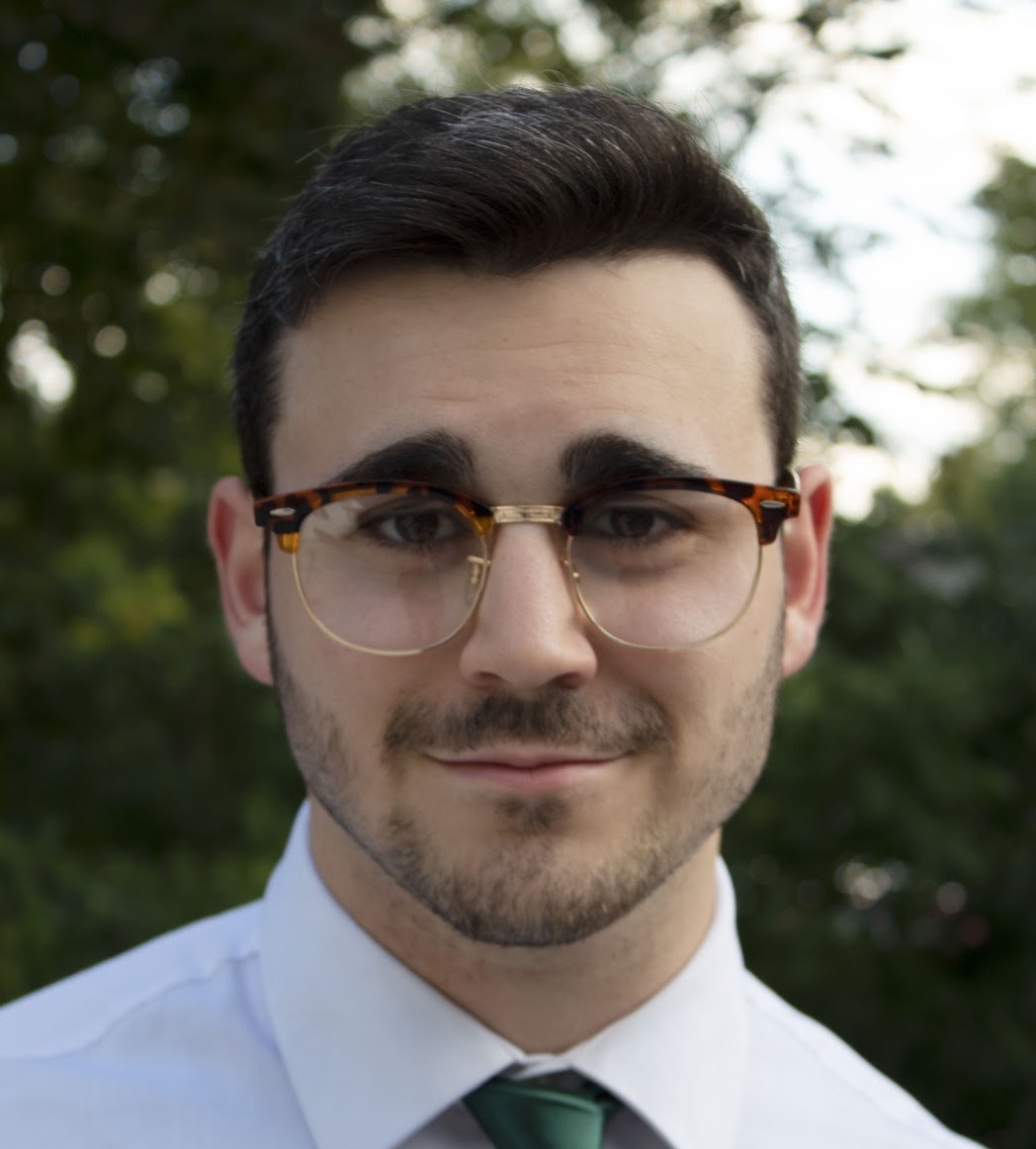